THE GEO-MINING HISTORICAL AND ENVIRONMENTAL PARK OF SARDINIA 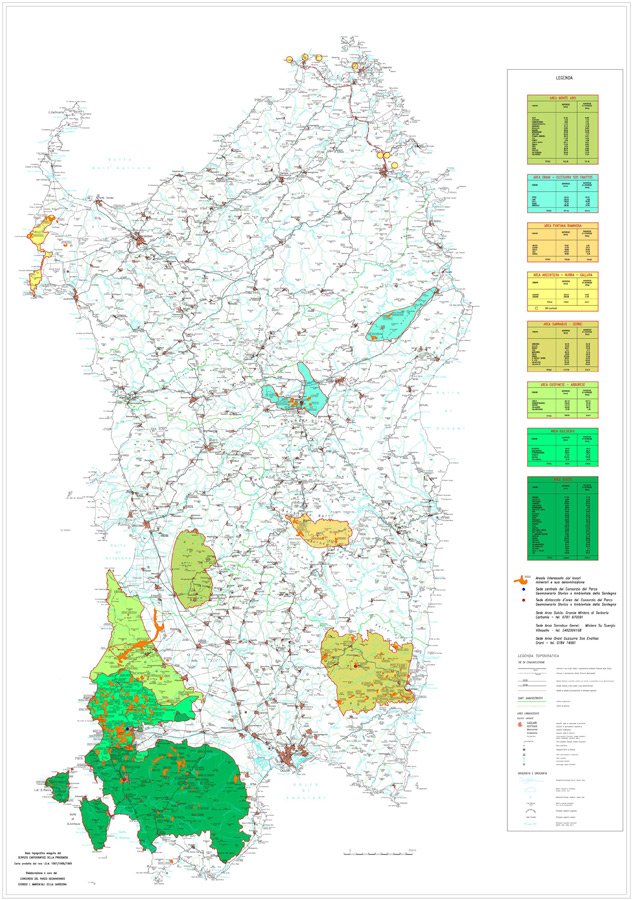 Serbariu mining site was included in the Parco Geominerario Storico e Ambientale della Sardegnaestablished with the decree signed by Altero Matteoli, the Minister for the Environment and Land Protection, on 16 October 2001.

Already in October 1997, in Paris, the UNESCO general assembly declared the Geo-mining, Historical and Environmental Park of Sardinia “the first park in the world network of geosites-geoparks”. The 8 areas of the Park (Sulcis, Iglesiente, Arburese-Guspinese, Sarrabus-Gerrei, Argentiera-Nurra-Gallura, FuntanaRaminosa, Orani-Guzzurra-SosEnattos, Monte Arci), for a total of 3800km2, make it one of the most extensive and heterogeneous in Italy. From Serbariu Coal Mine and Rosas Mine (currently the only two mining sites that can be visited all year round) to some really special examples of mining engineering such as Porto Flavia, Galleria Henry and several other mines now turned into museums: a unique geo-mining, historical and environmental museum, where tourists can find out more about the history of mining. Eight thousand years during which, one after another, different peoples came in the area, in search of minerals, leaving their mark on a fascinating culture. Mining has shaped the landscape and also the ancient culture of coal mining populations by creating a complex environment made up of evidence of industrial archeology, underground caves, workers’ settlements, coal pits, thousands of kilometers of tunnels, industrial plants, ancient railways, valuable documentary archives and the memory of generations of miners who made the Park a great new cultural field to discover.