Museo del Carbone > History > The Mine

The Grande Miniera di Serbariu (Serbariu Coal Mine) was one of the most important energy sources in Italy between the 1930s and 1950s. Its production officially began in 1939, while the mine was shut down in 1964. 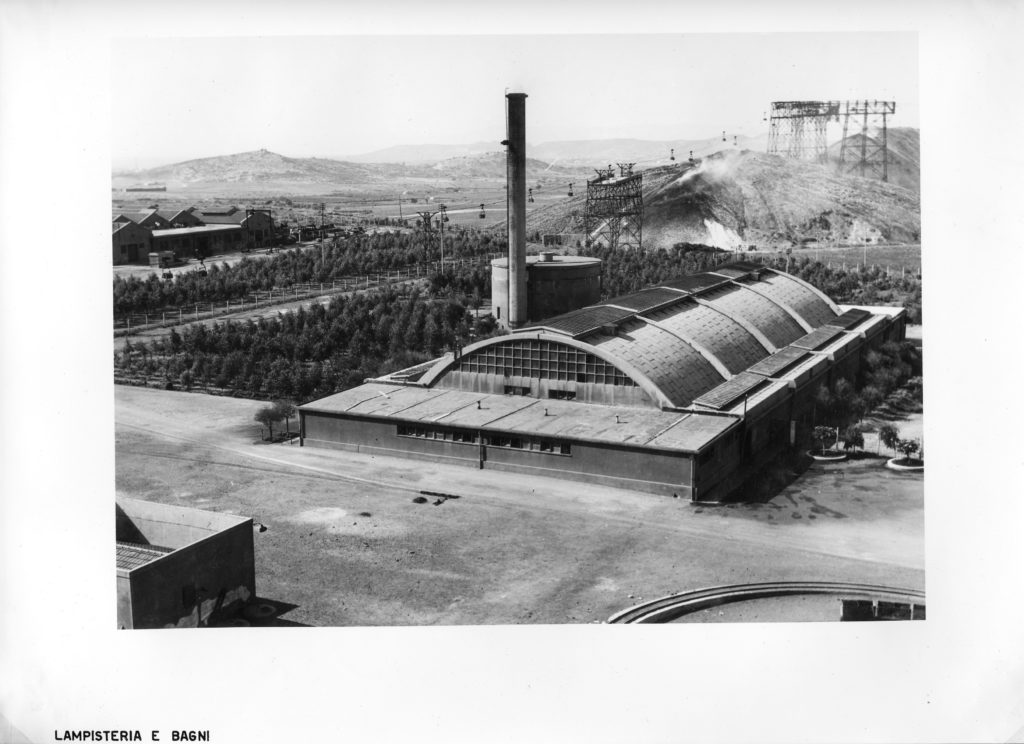 The Società Mineraria Carbonifera Sarda did extensive research in the Sulcis coal basin between 1936 and 1937, and identified a large coal deposit south of the Sirai mine (in operation since 1918) and west of the area where the town of Carbonia would soon be founded. A concession was immediately requested for this area, which was called “Serbariu”, in 1937, but was finally granted by the Minister-Secretary of State for Corporations only on 18 January 1939, with a decree published in the Gazzetta Ufficiale, issue no. 45 of 23 February 1939. During these two years, the mine was built and the first pits were dug. Later, the project was extended to include the neighbouring mining concessions and to reach a depth of 179 metres from the surface and 103 metres below sea level. 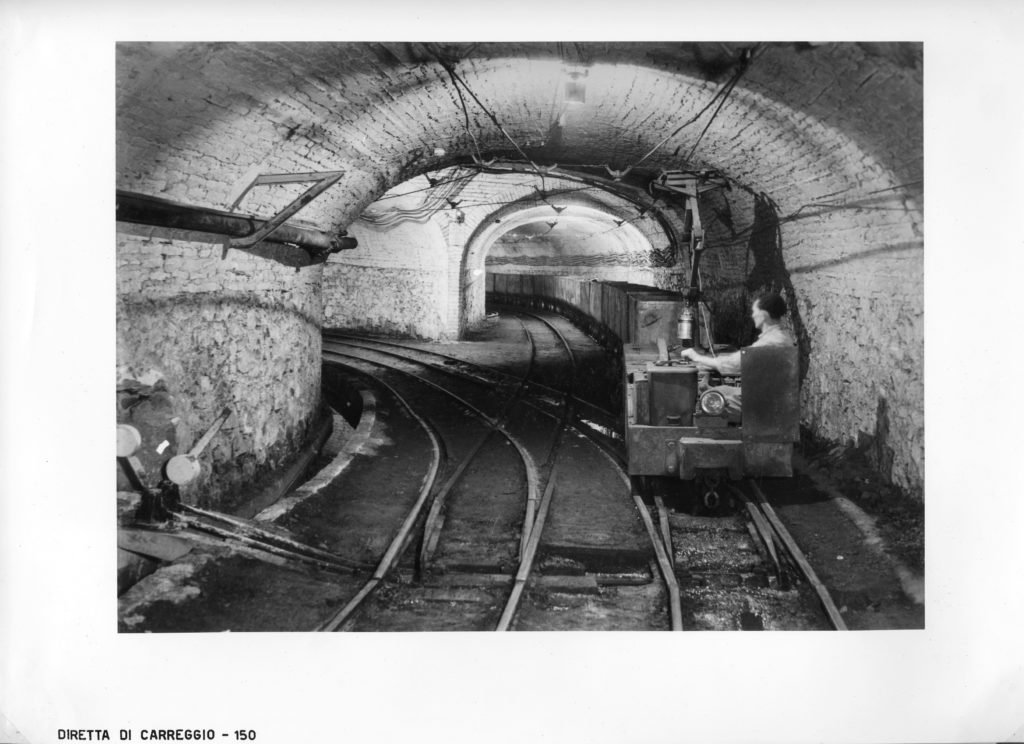 In the 1950s, when Italy joined the ECSC and the coal industry entered a new era of downsizing, corporates were reorganised, many sites were shut down and the works were moved to the central part of the basin with the construction of the new Seruci mine. The coal basin was progressively decommissioned and the exodus began. Between 1947 and 1957 the number of workers went from 14,000 to 5,000. This period was characterised by violent confrontations and a series of strikes led by coal miners who did not want to lose their job. The year 1948 was marked by one of the longest strikes in Italian history: it lasted 72 days. The drastic downsizing of mining a in a region that was economically fuelled by coal caused emigration. In 1965 the miners still on site were hired by Enel, the mining concession was terminated by the renunciation of its owners and the real estate was transferred to the Regione Sarda, and then sold to the MCS. 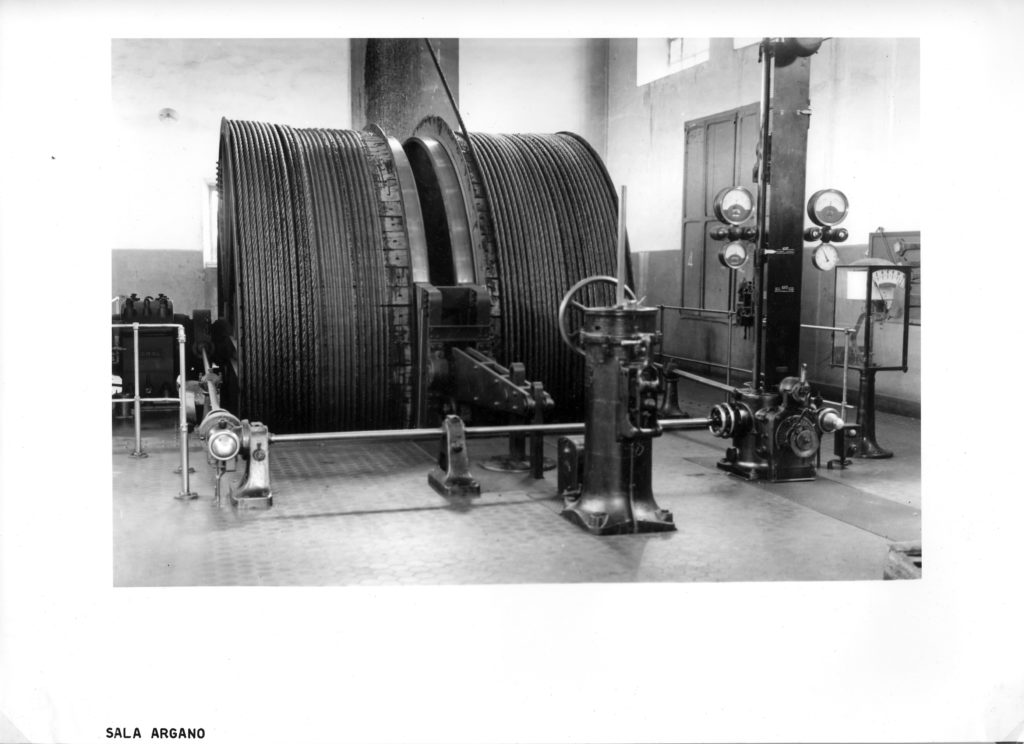 Serbariu Coal Mine was officially shut down in 1971. Since then, the plants have been subject to rapid deterioration and decommissioning operations ruined buildings and machinery. The abandoned buildings became home to several unauthorised craft activities, were turned into illegal landfills and were occupied by homeless families who contributed to their deterioration.
The municipal administration intervened, in many cases, in an attempt to purchase the real estate of the former mine and to prevent the decommissioning of the mining site and its machinery. It finally completed the purchase of the site in 1991. Since then, several rehabilitation and restoration projects were presented in order to reopen the site to public, and on the 4th of December 2002, the first construction site for the restoration of the lamp room was opened.